The following estimates are based on information collected from the health and special education (if available*) records of children who were 8 years old and lived in areas of Alabama, Arizona, Arkansas, Colorado, Georgia, Maryland, Missouri, New Jersey, North Carolina, Utah, and Wisconsin in 2010: 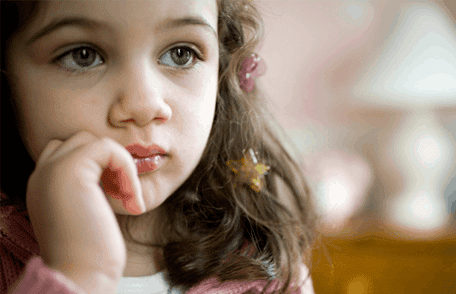 1. About 1 in 68 children (or 14.7 per 1,000 8 year olds) were identified with ASD. It is important to remember that this estimate is based on 8-year-old children living in 11 communities. It does not represent the entire population of children in the United States.

4. Almost half (46%) of children identified with ASD had average or above average intellectual ability (IQ greater than 85).

7. Less than half (44%) of children identified with ASD were evaluated for developmental concerns by the time they were 3 years old.

8. Most children identified with ASD were not diagnosed until after age 4, even though children can be diagnosed as early as age 2.

Speech and Hearing Associates specializes in speech, language and audiology services for children diagnosed with ASD.

For information about age appropriate speech, language and hearing milestones, or to make an appointment with one of our speech-language pathologists or audiologists, contact Speech and Hearing Associates at 800-742-7551.