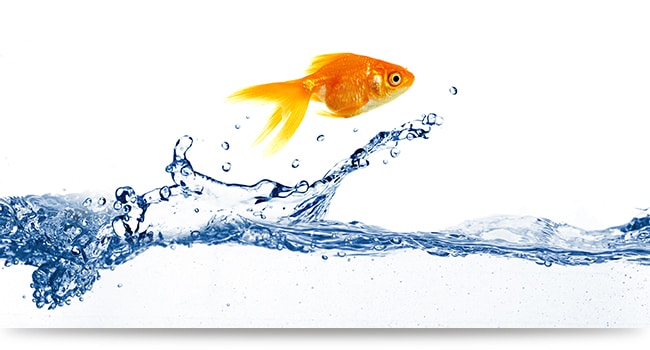 Add hearing loss to the long list of things you can prevent with a little bit of fish.

A new study published in the American Journal of Clinical Nutrition found a strong connection between eating two or more servings of fish per week and an decreased risk of hearing loss.

Researchers analyzed almost two decades’ worth of data from 65,215 women enrolled in the Nurses’ Health Study II. In the study, women self-reported on their diet, as well as about hearing loss, among many other things. No matter what kind of fish the women said they ate—like salmon, canned tuna, halibut—higher consumption of any type was linked to less hearing loss.

Lead study author Dr. Sharon Curhan of Brigham and Women’s Hospital at Harvard Medical School suspects that’s because fish consumption and higher intake of long-chain omega-3 polyunsaturated fatty acids (PUFAs) might contribute to better cochlear blood flow. “Blood flow to the inner ear needs to be very well regulated in order to meet its high energy demands,” she tells TIME in an e-mail. There’s also other research that suggests that DHA, one of the long-chain omega-3 fatty acids found in fish, is a major factor during auditory neurodevelopment. Curhan says the team doesn’t yet know whether the results would apply to men.

It’s already well established that fish consumption and long-chain PUFA intake can help lower risk of heart disease, and Curhan thinks the mechanisms by which fish affects hearing loss might be similar. Maintaining blood flow seem to be key to both.